Traveling at the Speed of Canoe 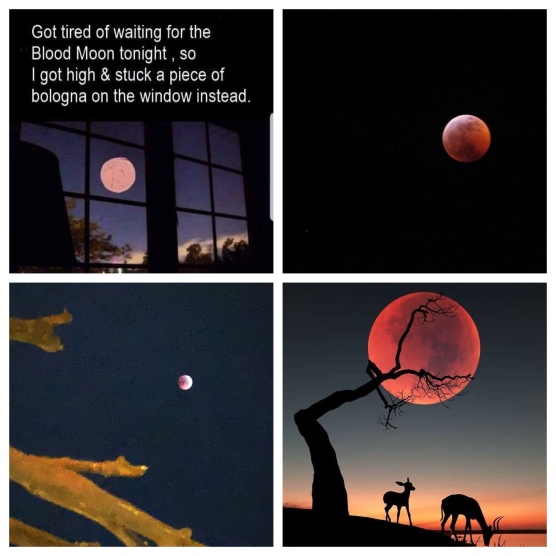 As I write, I am in Boston (Cambridge MA), between conferences, needing to unpack from Atlanta last weekend so I can go back to Atlanta this weekend.

I once heard a proverb about how the soul travels at the speed of canoe.  The older I get, the more sensitive I become to peregrinations through the sky.

I also believe in pulling your raft over to the side of the rapids once in a while to look at where you’ve been, and where you’re going.

To that end, above is the Blood Moon Eclipse from last Saturday night, and below is: 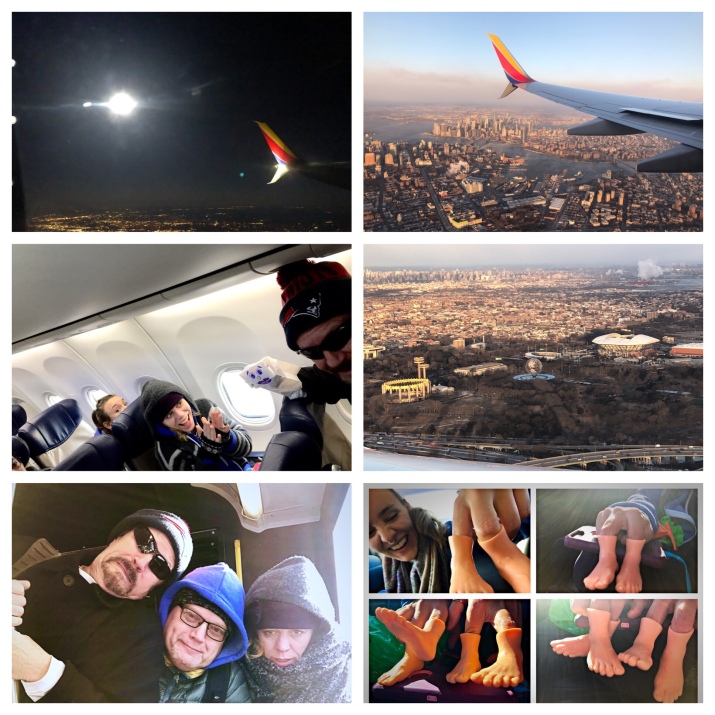 Go figure our clown team would be so inspired with puppetry after three spectacular days in Meeting of the Noses at the Center for Puppetry Arts in Atlanta.

Next up:  Groundhog Juggling Festival with the Flam.

So much packed into this otherwise “slow” time of year, ack!!