“Believe me,” I have a LOT to say about individuals rights to peacefully protest injustice (like NFL players’ highlighting unbridled violence against blacks). That is a post for another day.

You’d THINK that the monkey in the White House who has so blatantly maligned their cause as disrespect to the American Flag; who publicly humps said flag; who emblazons its image on every shred of Chinese manufactured shwag for his own profit (in violation of both emoluments AND American flag etiquette); you’d THINK he knows what it looks like. Or could at least color in the stripes correctly, even AS he cheats off a nearby child.

PS: Maybe this is what he meant? 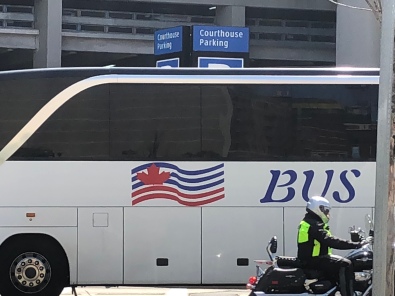