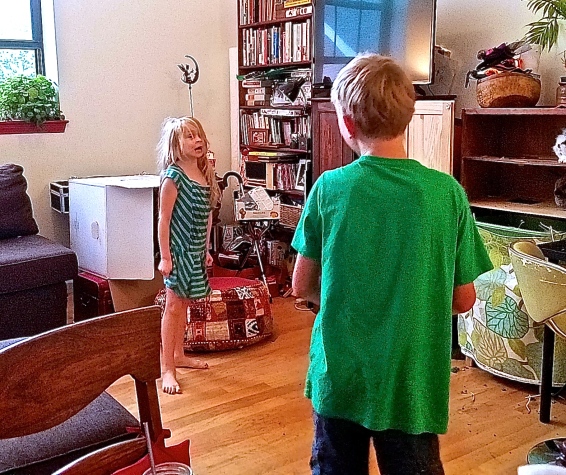 Helping my kids cultivate a positive relationship with each other is basically my #1 priority in life.  As such I’m always collecting Evidence They Get Along.  I’m also coaching them -intervening & meddling if you will- on a regular basis.  For example, Restorative Justice is muy importante in our house.  And the structure of Apologizing is practiced on a regular basis.

I’ve ALSO come across parenting advice recommending to NOT intervene in their fights; instead to empower them to resolve their own conflicts.  I’ll be danged.  So lately I have been trying that (restraint; rare for me).  I guess they’ve noticed because wouldn’t you know my son has even *complained* about my lack of involvement.

Their recent routine goes like this:  1) Some horseplay.  2) He goads her with some deliberate taunt;  waits.  3)  She clenches fists, scrunching shoulders up around neck, breathing vigorously, summoning her anger-strength just about exactly like HULK.  4) He laughs, thrilled.  5) She runs at him, hair flailing, and fists swinging.  6) IMPACT.   7)  Revenge.  8)  Someone gets hurt.  9) Feelings are hurt.  9) Mom intervenes (or not). 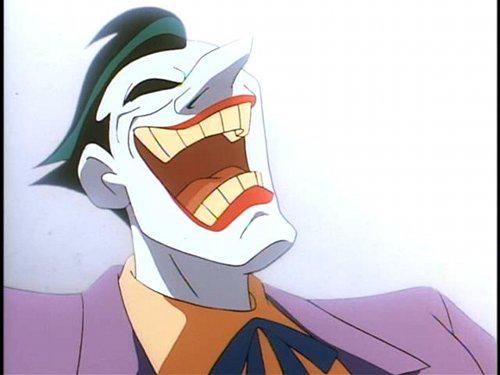 So I:   #1) I herd them into the house.  #2) Require Afternoon Routine as always (Bag- Jacket-Shoes-Potty-Hands.)  #3) Sit us down for Snack.  Nothing like breaking proverbial bread to facilitate #4) Peace Talk.  #5) We agree they both enjoy pretty much the whole routine up until the physical insults and emotional injuries.   #6) We strategize Alternative Actions to take in lieu of thrashing on each other.

Here are some Alternative Actions we came up with:

What I told them is that the moment you get *physically* violent, it’s GAME OVER.  Everybody LOSES.  That punching etc. is just like swearing; it’s the LEAST intelligent, LEAST creative option you can choose.

I’m not saying any of this is going to work, but they at least tried some of it after the talk today: 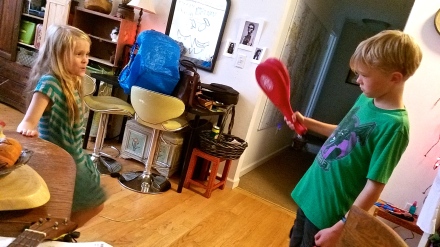 Also today I reminded them that their relationship with each other is my life’s work; that after I’m dead all they’ve got is Each Other.  “Yeah,” says my son, “And all that stuff on your blog.”